A Good Start for Skylar's Mending

Today was a pretty quiet day for Skylar. He pretty much asked for his medication right at about the time that he was due to take it and he stayed pretty subdued just perched on the couch, visually enjoying the play of all the other kids. He had little to no appetite and ended up sleeping for a good hour and half mid-day which seemed like a good thing. When he was awake, he was pretty cheerful.

It was pretty much a normal workday for Brock, but he stayed mostly around the house. I ran some errands with Lisa in the afternoon, including getting a replacement for one of our little reflective light covers on the side of the trailer that we somehow lost in the last week.

There were a lot of video games going on and downstairs and a few airsoft wars going on with the boys (not Skylar this time though ;o).

We all had dinner together tonight which was delicious and after dinner there was another airsoft war in which the dads participated. Pretty fun to watch and listen to. 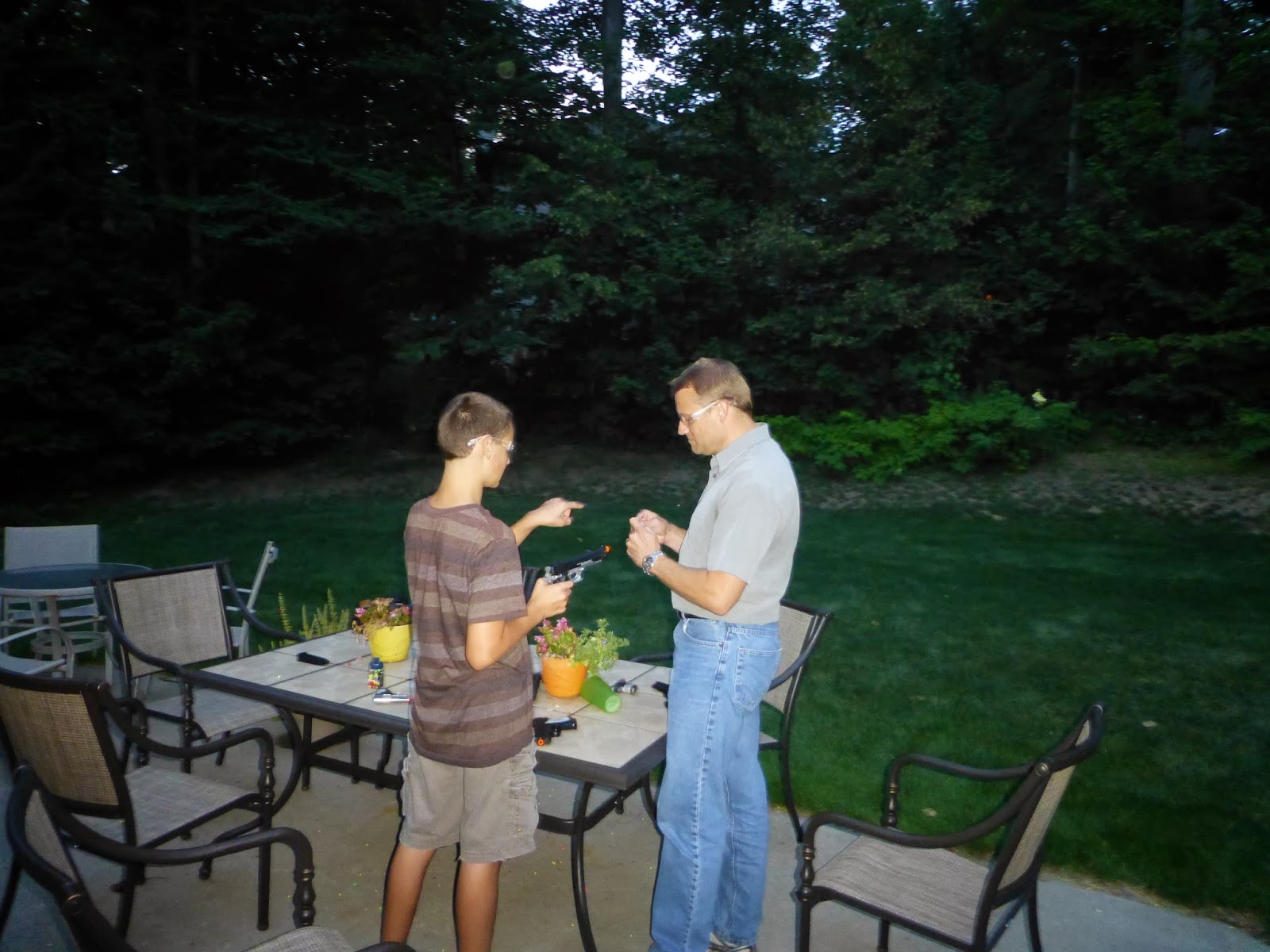 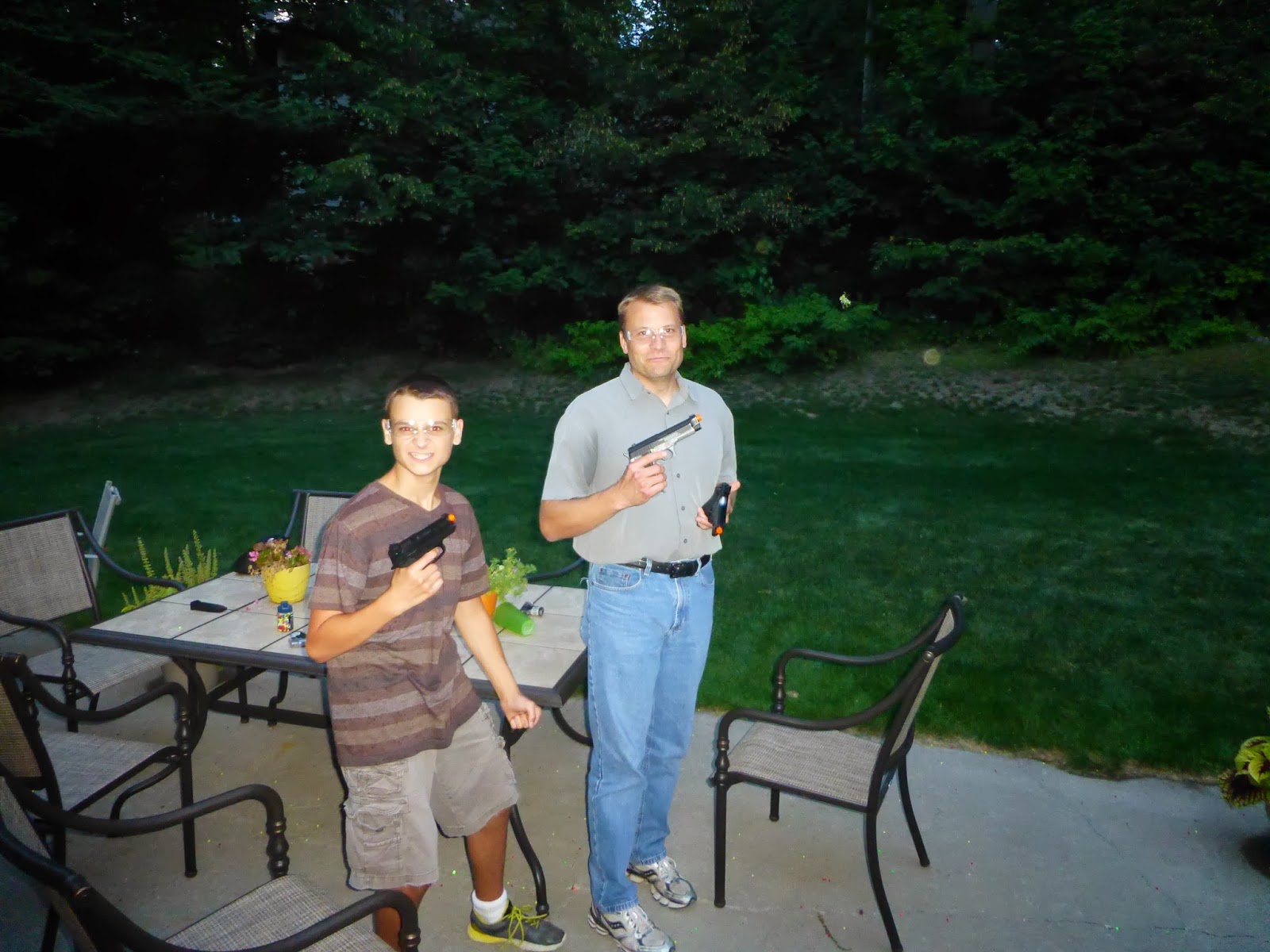 The kids thought it was hilarious that there was a bb nested in Rimon's hair when it was all over. 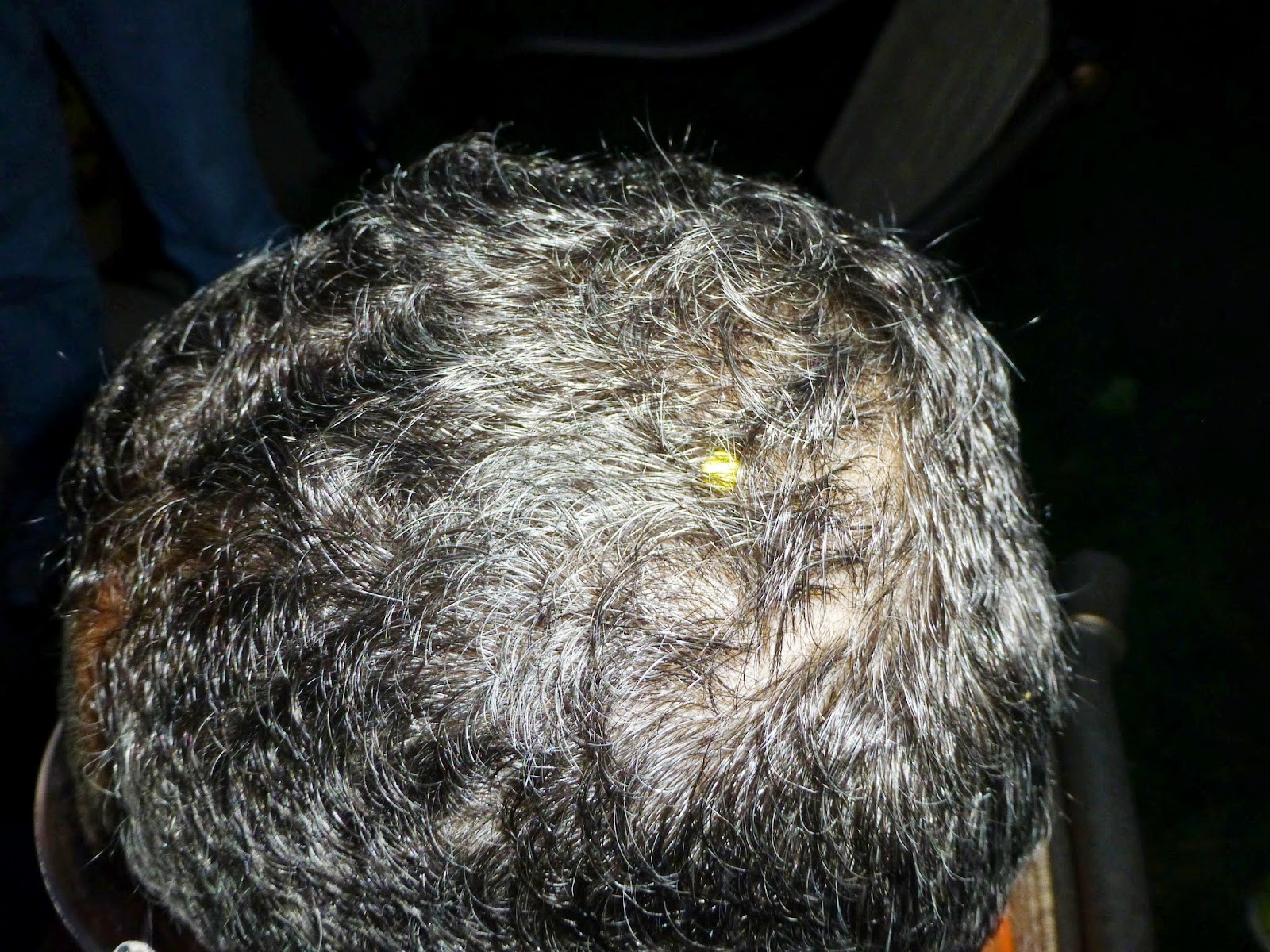 After the airsoft war was over and Brock had said his body was out of ammo (LOL), we all piled in two cars and met the older two Moses kids, Jocelyn and Taylor, at a local soft serve ice cream place called Briq's. It was a delicious treat. Some of us got regular ice cream cones and some of us got more of a blended treat (like a DQ blizzard). We custom made a rootbeer float for Sky and he was happy. He pretty much fell asleep again on the drive home and woke up enough to walk inside the house where he promptly fell asleep again on my lap. Some of that is I'm sure the codeine, but I'm thinking that bones knitting together is also pretty hard work.

Sky was given his last dose of medicine just before 11 pm and I put him to bed and he continued to sleep pretty soundly even through a pretty active thunderstorm with hard rain.
Posted by Unknown at 9:18 AM